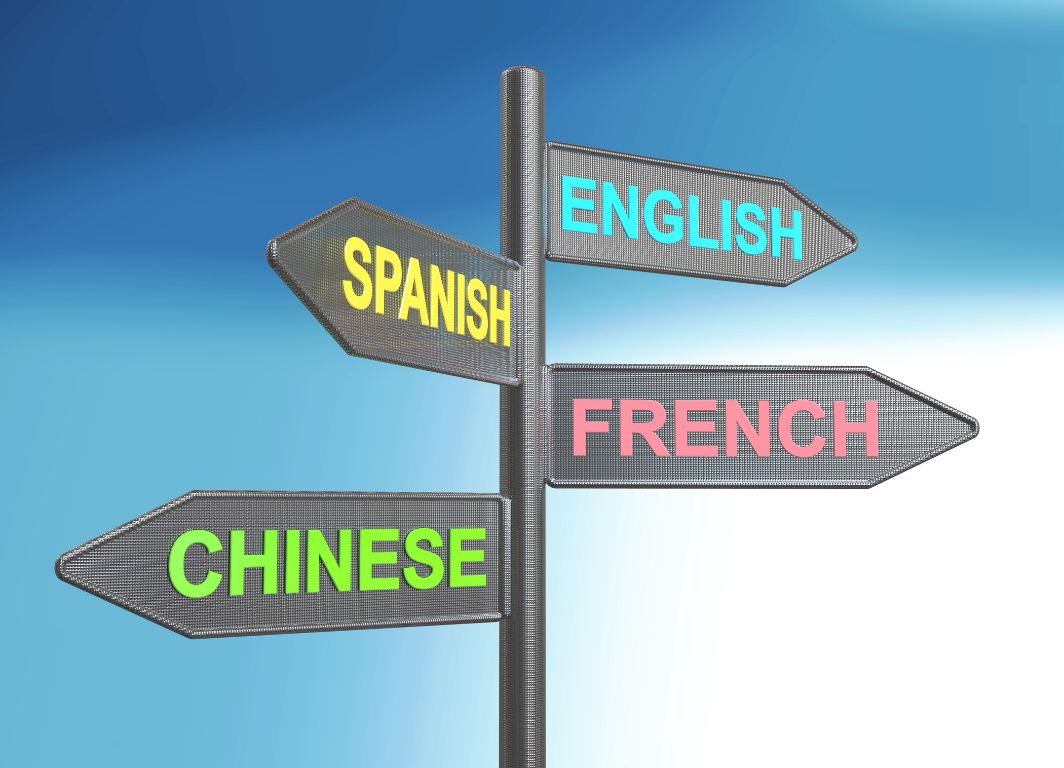 Languages in My Multicultural Family

While the multicultural population is increasing, more people speak more than one language. In a survey conducted by the European Commission in 2006, 56% of respondents reported being able to speak another language than their mother tongue. While the world is becoming more multilingual. Multilingualism has become a modern parenting topic.

In the article, the Five Challenges faced raising a toddler in a multicultural family? I have discussed the challenges faced during the early stage of language development for a multilingual child.

Today, I would like to share some of my personal parenting experience and knowledge about how to help your multilingual child get through the initial language development stage. First of all, don’t worry! Learning more than one language will slow down development. However, that does mean the toddler is confused or does not understand. It takes longer for a bilingual or multilingual child to “produce” words while he/she needs more time to organize the “language department” than a monolingual child.

What Do The Experts Say?

One Parent, One Language

OPOL is a well-known approach to raising a bilingual, trilingual, or multilingual child. Generally, each parent uses his or her native language to speak with the child. The approach is very appealing, and it works well to nurture multilingualism. The key to this is parents need to be patient and consistent.

I speak Mandarin to my toddlers, my husband speaks Portuguese to them, and among us, we speak English together. OPOL can be challenging, and I sometimes mix languages when I talk to my children. Sometimes I am simply confused, and there are situations where it just feels better to describe a thing in another language rather than in my native. For instance, Saudade in Portuguese is a feeling of longing and a deep emotional connection to the person or a thing. There is no equivalent word in English and Mandarin. Therefore, switching the language channel when needed is unavoidable, don’t overstress yourself to be perfect.

Multilingual children understand what their parents are saying to them and are certainly not confused. While they are taking time to organize the languages in their heads, parents try their best to focus on their dominant language and eventually help them to develop into their expression of emotion. Again, with multiple inputs, children take time to produce sounds, syllables, and words in each language. When bilingual or multilingual children are ready to speak, they are remarkably good at knowing which language to use with which parents if parents can be consistent.

Simple hand signs or body language is an excellent way to communicate with your multilingual toddlers. It is also a common practice in some international schools to communicate with multilingual toddlers. You can start with something simple, such as eating and drinking. Don’t be shy about using body language as well. Big expressions and dramatic tones often draw toddlers’ attention very well but keep the sentence or vocabulary simple. For example: wide open your arms with a big smile while saying, “you want a hug?” or five fingers join together pointing to your mouth, saying, “you want to eat?”  Repeat hand signs and body language with simple vocabulary.

One of the main benefits of teaching your multilingual toddler hand sign is when he/she reaches around one year old, most of the tantrums are caused by “not being able to communicate.”  Having said that, hand signs communication is not only an effective way to introduce vocabulary in your native language to multilingual children, but it also helps to reduce children’s frustration by being able to communicate with you using a specific gesture to notify his/her needs.

While we encourage you to start teaching Chinese Characters young, as I am the only Mandarin-language channel to my multilingual children in Barcelona, if you are also facing the same situation, I encourage you to be more proactive and creative. Feel free to use educational materials such as music, books, art & craft, and tv programs.

Yes! Manage your children’s screen time, but television does have its moment under these circumstances. Music is one of the most effective ways to stimulate language development for bilingual or multilingual children. According to the study, Music is one of the few activities involving the whole brain and has a direct benefit for acquiring language, improving memory, focusing attention, physical coordination, and development. Music encourages learning and enhances communication for your bilingual or multilingual child.

According to the principle of Di San kindergarten in Taiwan, with over 30 years of experience in early childhood education. She explains that the most critical activity is one bedtime story a day! She continues to emphasize that bedtime stories are beneficial from many perspectives. It is certainly one of the most important bonding times between you and your child. A Bedtime story allows you to interact with your multilingual children through a storyline verbally. It enhances a child’s verbal and communication skills, as evidence suggests that bedtime stories can rewire the brain to accelerate their mastery of language.

Language development is different in all children, and all kids are unique in their own way. Some multilingual children start talking later than others, but this is the case with some monolingual children. If your bilingual or multilingual child is facing a speech delay, keep observing and interacting with your kids. My multilingual toddler starts speaking after two years and three months old. She is almost three years old and can express herself in Mandarin, Portuguese, and English. Again, If you are worried, seek medical advice from a speech specialist in multilingualism.