IKEA’s story is a classic sample of how cultures react differently for the same thing. I would like to share my point of view as a third culture kid, who I have been living in the Western-eastern mixed cultures as part of my life.

“Two Idiots at Night in IKEA”

As of today, nearly 3 million viewers have watched “Two Idiots at Night in IKEA,” and many have tried to imitate the same behavior across the world.

IKEA issued a company statement a few years ago to appreciate the customers’ creativity and fun attitude. However, the company urged the public to stop illegal sleepover. In 2020, IKEA announced an official sleepover event in honor of the World Sleep. 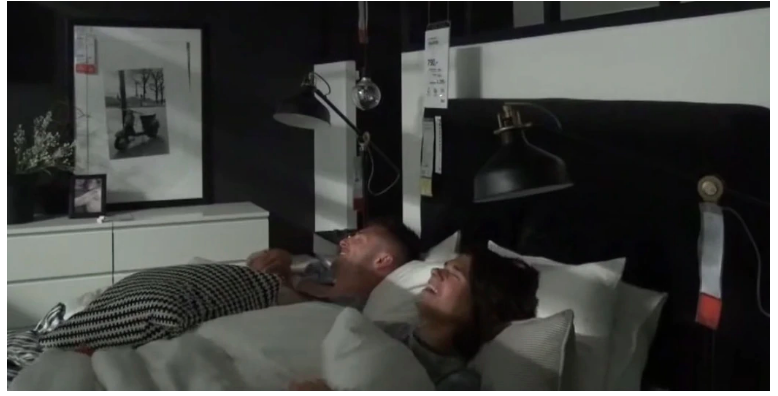 A Taiwanese YouTuber, 25-year-old Max Lee, spent a night in IKEA. Lee is a third culture kid who has left Taiwan at an early age to study aboard in the USA.

According to Taipei Times, Lee snuck into IKEA’s warehouse and hid in there until all the staff was gone. In the video, he appears to be sitting on the furniture, trying out beds, standing on tables, Lee also pretends to shower nude in the showroom, and a few other inappropriate behaviors. Lee’s video “24Hour Challenge – Overnight inside IKEA” was reported to the police by IKEA shortly after he uploaded online.

Lee’s video creates an astounding amount of criticism across the nation; he allegedly apologizes and taken down the video from both his YouTube channel and Facebook page. Lee was charged with indecent conduct and unlawful entry.

“…. Every parent wants to be the best parents we can be for our children, and certainly wants their kids to be successful, and I am no different. I have always try to raise my kids with strict rules and high expectations and even sent Max to study aboard at an early age. Throughout the years, we lack of spending quality time as a family together.

In consequence, it creates cultural and family gaps between Max and me. We are struggling to find a balance between the western-eastern culture within the family. Max should be aware that humor may seem fine to joke in western society has a much lower tolerant limit in a more traditional eastern community. Please accept my sincere apologies for letting you down and not being a good role model…” 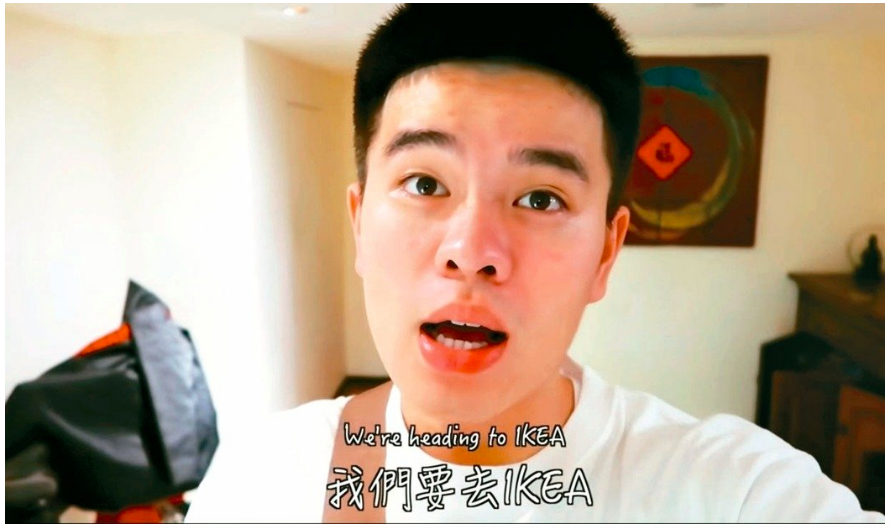 As a third culture kid and also a multicultural family having lived in western-eastern mixed cultures, the statement released from Lee’s father caught my attention immediately.

Max is a Third Culture Kid who have already adapted to western culture and the education system, While Max’s father continues to implement a traditional Eastern parenting style. Furthermore, lacking family time creates a large family and the cultural gap between parents and children.

This is a classic example of a cross-cultural conflict within a multicultural family.

Although it seems all positive growing up with mobility and experiencing cross-cultural transitions. In reality, many third culture kids struggle to find a way to conceptualize who they are. When they decide to return to their “parent” country, most of us thought it was going to be a natural “moving back home,” but it ends up feeling like ‘This is my country, but I don’t feel like I belong here.’

Many third culture kids feel like an outsider of your own country!

Parents believe that the best way to raise their children is to map out their future and usually push them to follow accordingly, intending to protect them from failing. Therefore, It is common to hear from a traditional Taiwanese parent expressing how much they have sacrificed or spend to nurture a successful kid.

In short, a traditional Taiwanese parenting style is using “govern” and “management” to express their love for children.

Western educations, in contrast, gives importance to individuality. Both schools and parents practice communication and allow kids to express their opinions openly. Western culture emphasizes the idea of “be yourself.”, encourages children to take the risk of trying new things, explore interests, to generate new ideas, and teach them not to be afraid of failing.

On the other hand, the “Western-style” approach, which has also earned a reputation for being overly coddling and permissive, lacking in structure and too little self-discipline.

I want to end this by saying as a multicultural family and a third-culture kid, having lived in both traditional Taiwanese and liberal western cultures. I learn to understand and appreciate different parenting styles. If you are raising a western-eastern multicultural kid, learning from Max’s experience, parents must find the right balance between the eastern and western styles. Take on a proactive role in creating sufficient bonding time with the children. 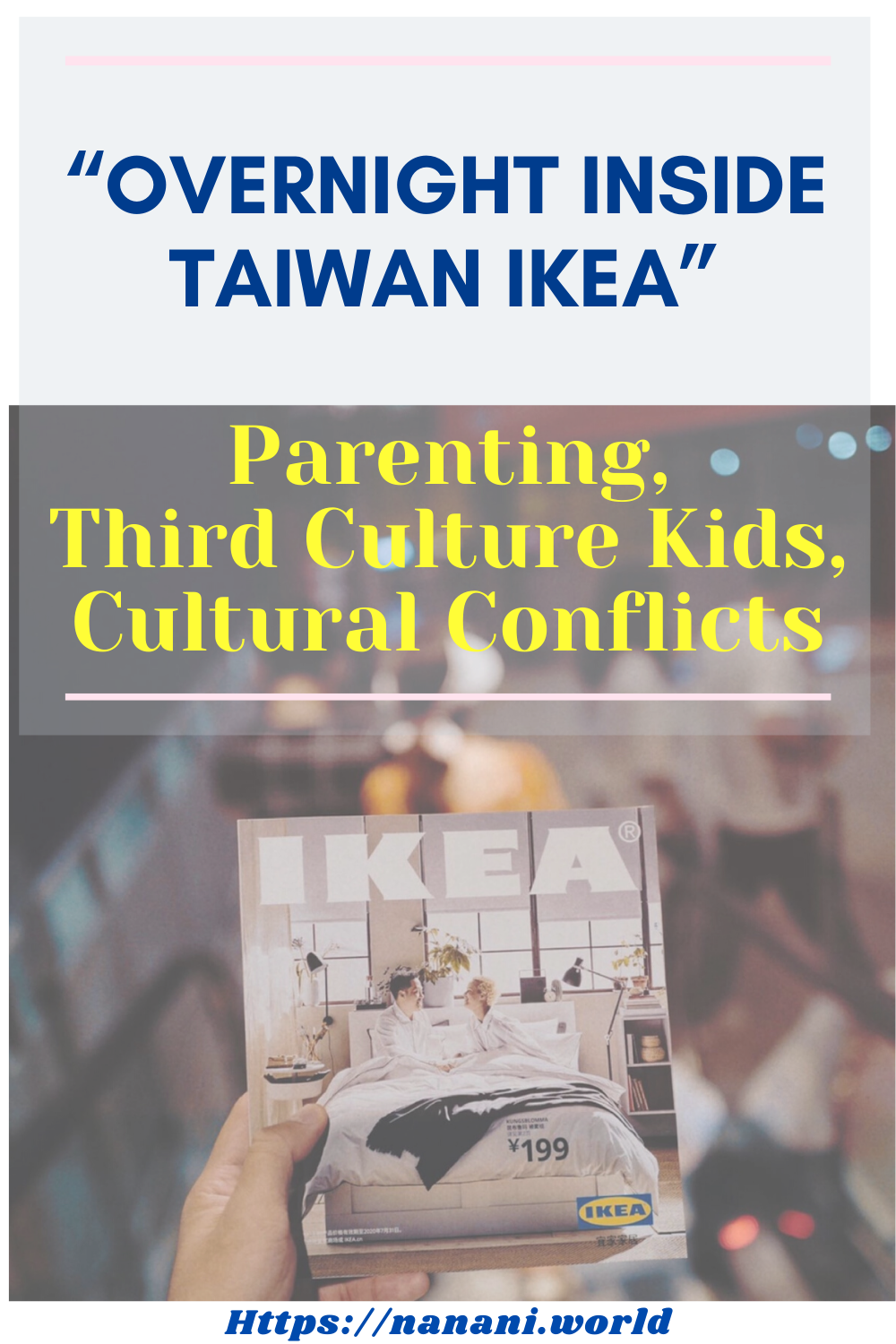