What Paella Means to My Multicultural Family?

Paella is a traditional Spanish food originally from Valencia, it is one of the most well-known dishes in Spanish cuisine.

As a multicultural family with Brazilian and Catalan background, paella is definitely playing an important role in our house; My first time trying an authentic paella was from my mother-in-law. It was unforgettable, and since then I’m in love with Paella!

Her recipe has been passed down generations from her native Catalan mother. She prepares mixed paella for parties of 25 for our birthdays, Christmas, or any major family events. In other words, when you see Paella, it means we are here to celebrate for a special day as a family.

Sharing some of my mother-in-law’s paella!! She usually spends about a day or two to prepare some of the ingredients in advance, such as homemade stock from scratch instead of using the ready-to-go paella seasoning package. 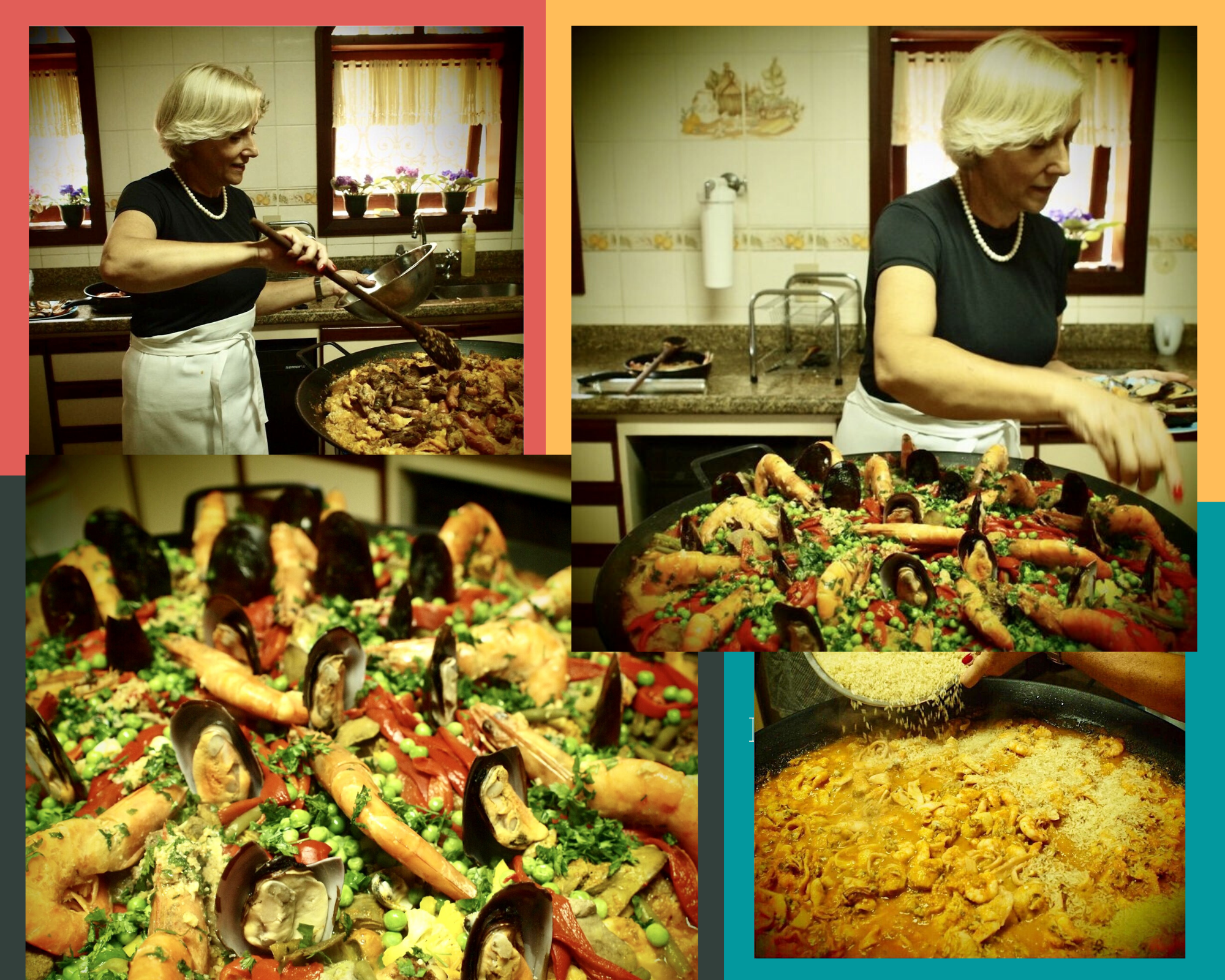 Cooking a good paella may seem intimidating; it took me a few months to really start practicing it. I would recommend beginning with a simple method at home; Paella seasoning packages can be found quite easily in the supermarket. It still turns out delicious and the preparation is much more straightforward.

Paella seasoning package includes saffrons, and if you are also using one like me, there is no need to add saffron anymore if you wish. But I added just a few threads more to bring out that earthy and grassy aroma; note that consuming saffrons during pregnancy is not recommended.

Spanish use bomba rice in their Paella, but feel free to use Italian Carnaroli, Calrose, or any short-grain rice. Be creative and replace the ingredients as you wish, chorizo, chicken, onion or ribs. It can turn out to be a mixed paella instead.

Hopefully, I will be sharing my mother-in-law’s recipe in the future. but meanwhile. enjoy your simple Paella at home. 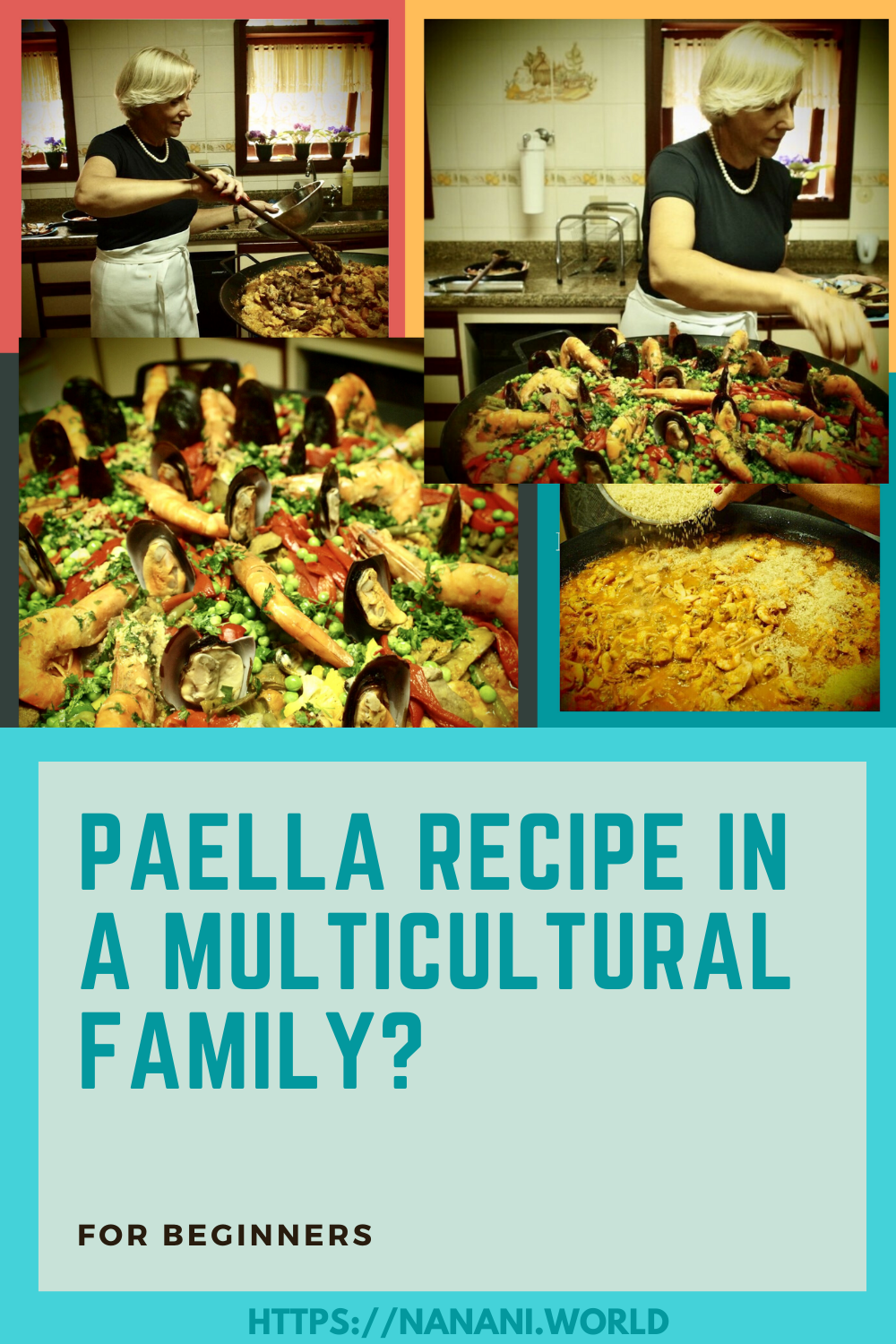