Chinese New Year Lantern Festival celebrates on the 15th day of the Chinese New Year, and it marks the end of a sixteen-day long celebration. During the Lantern Festival, you may see children holding a paper-lantern walking around their neighborhoods. The lanterns symbolize letting go the past year and welcoming the new one. The traditional lantern is in red, which means to bring good fortune.

Eating tangyuan (湯圓) is another essential custom of the Lantern Festival. These ball-shaped dumplings are made of glutinous rice flour and usually sweet. Tangyuan’s round shape symbolized wholeness and togetherness as a family. Therefore, eating tangyuan during the Lantern Festival is a way for Chinese people to express their best wishes for their family and their future lives. Last but not least, the Lantern Riddle Game, suitable for both children and adults. The riddle is attached to the lanterns, and whoever can solve the question will win a prize. 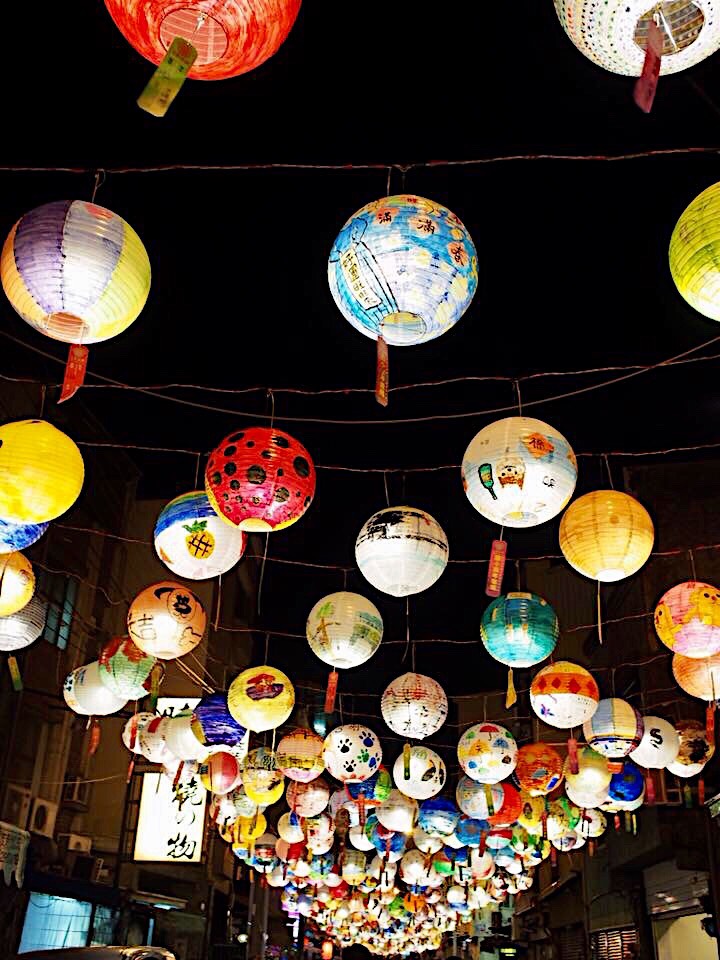 I remember holding a small lantern walking around my old neighborhood with my brother and other kids growing up in Taiwan. As we get older, most adults stop celebrating the Lantern Festival as it held on the last day of the Chinese New Year, and most of the working holiday ends by the end of the first week.

After having children of my own, then I began to realize how important to carry these traditions and pass the culture down to offsprings. We certainly would like to introduce this critical culture of ours to our multicultural kids.

Before moving to Spain, we had spent a few Chinese New Year with my family in Taiwan. I’m originally from the city of Tainan in Taiwan, which is the southern part of Taiwan. Tainan is the oldest city in Taiwan and was the Capital city of the country for over 200 years. The city is famous for its delicious street food and temple cultures. Tainan hosts more than 300 temples, and some of them are a few centuries old.

Puji Temple Lantern Festival is one of the most famous festivals in Taiwan. It located at the Central West district of Tainan City, and the temple has just celebrated 350 years old.

Pu-ji Temple has become popular in the last couple of years, and the reason is the creativity behind the festival. The temple gathered more than one thousand and five hundred volunteers and young students to design the lanterns. These lanterns neatly hang on the Pu-Ji temple and extend to the surrounding Guohua Street.

How to get there?

You can get there by bus, high-speed rail, train, or car. 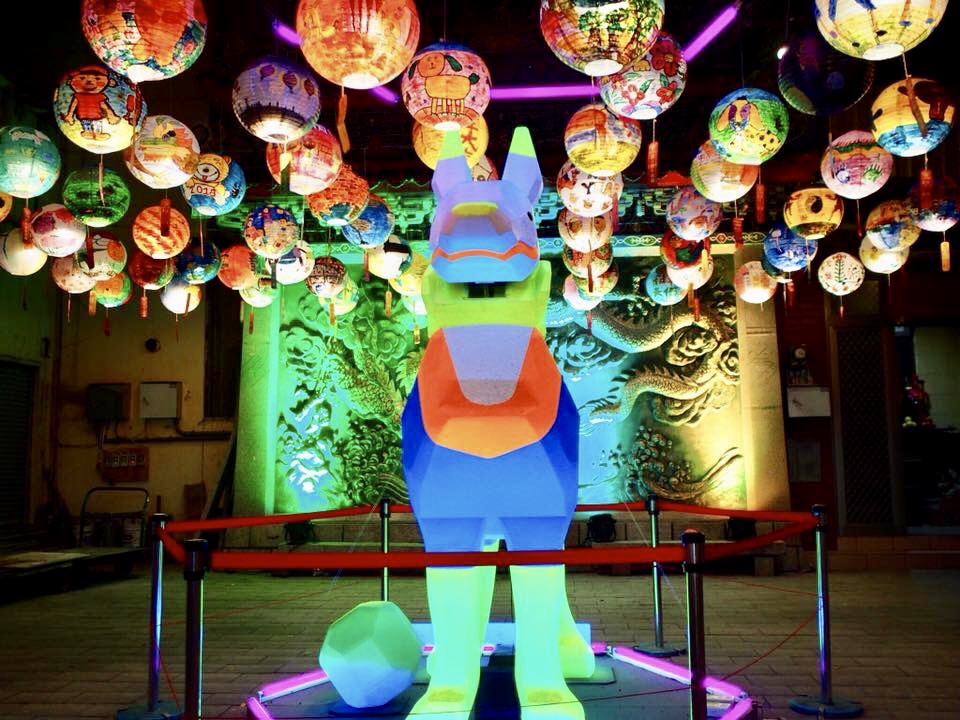 Making Chinese New Year Lantern is a great activity do to celebrate with your multicultural child, and it is one of those activities that almost all the kids would have done at least once in their lifetime in Taiwan. It is a very easy kid’s craft, and you can display in your home as a Chinese New Year decorations.

If your children are too young to handle scissors and perform the cutting, you can replace the activity with drawings or stickers. These are other fun ways to engage your multicultural children during the Chinese New Year. 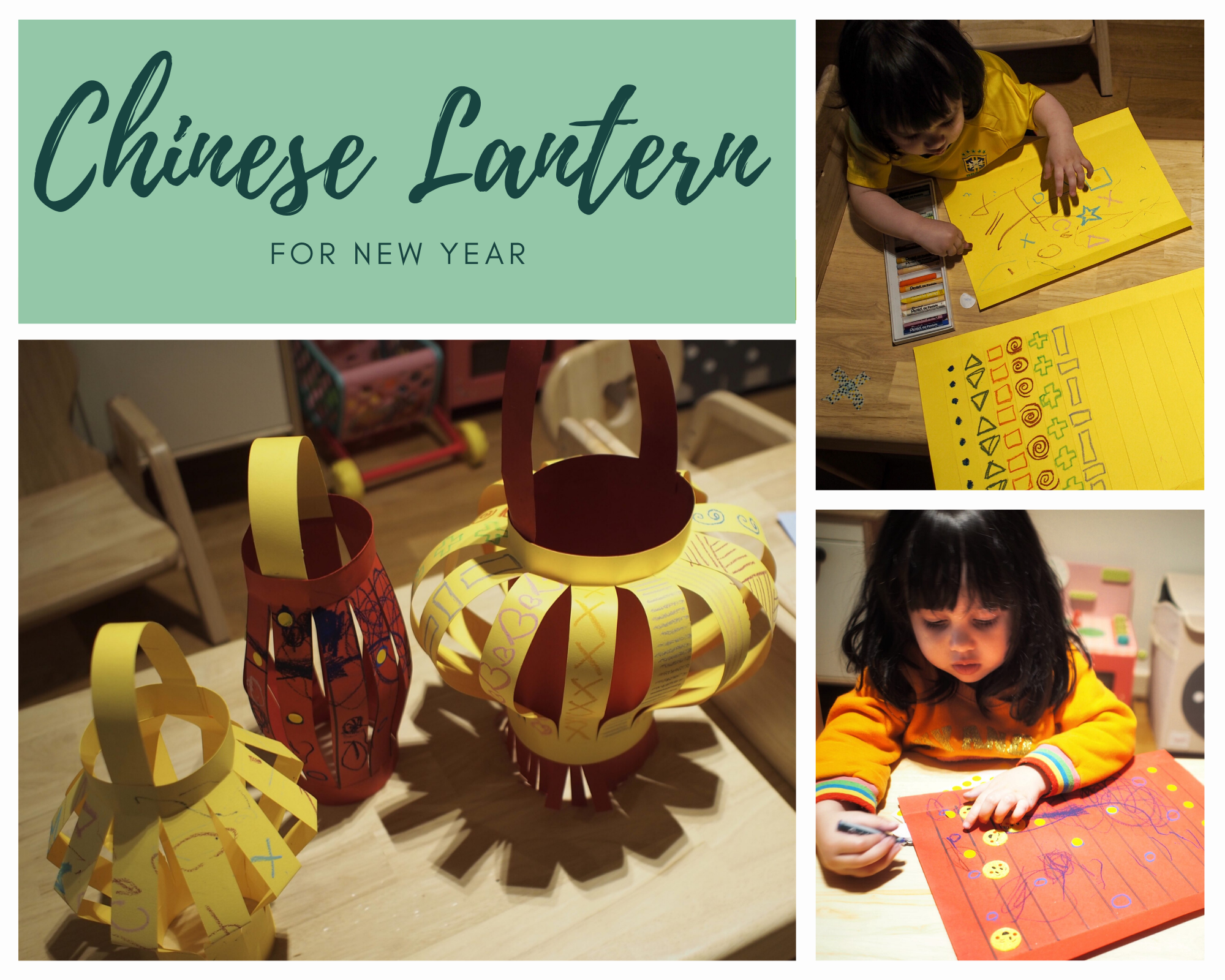