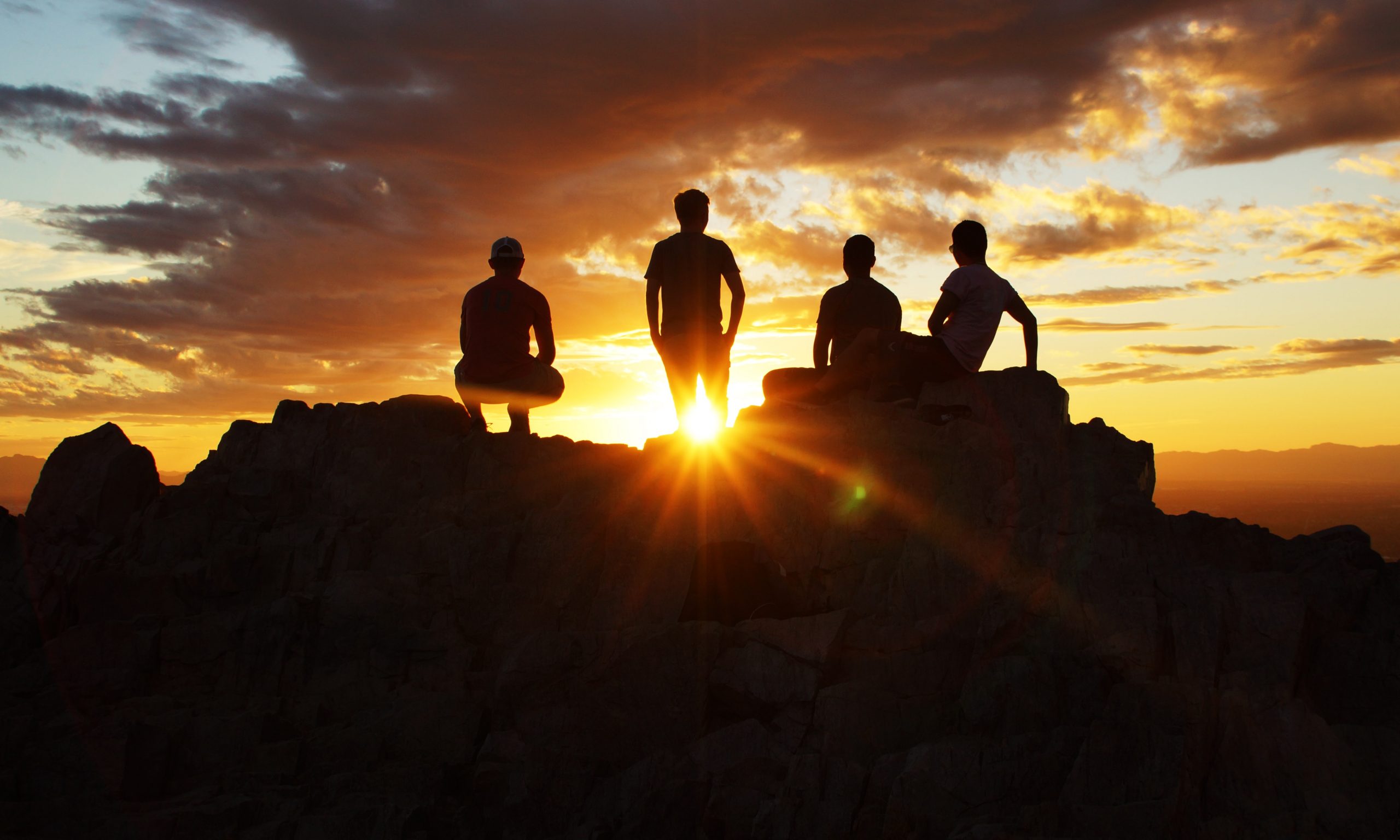 Who are Multicultural Kids?

In our modern society, “multicultural” is often described as someone, a place, or a situation that consists or relates to many nationalities, cultures, and several races. If a mixed marriage can form a multicultural family, then who are multicultural kids, and how will their future look?

What is the Global Mindset?

According to Carol Dweck, an individual mindset is how people perceive their ability or intelligence; Most people have heard of fixed and growth mindset. A fixed mindset individual believes the ability is a fixed trait, while a growth mindset people believe the ability can grow and develop over time and effort.

On the other hand, a global mindset is an orientation of the world that allows individuals to understand certain things from a global perspective. It is a skill to develop over time with guidance rather than rules. Fostering a global mindset skill is a vital key to open the door in this world. The young learner will learn to connect things beyond the local frames, which this skill can lead to multicultural competencies in their adulthood. This ability will allow them to adapt and function efficiently in a culturally diverse environment and collaborate across cultures.

A global mindset means the ability to scan the world from a broad perspective, always looking for unexpected trends and opportunities that may constitute a threat or an opportunity to achieve personal, professional, or organizational objectives. – Rhinesmith.

Via New York Times bestseller Malcolm Gladwell’s sold-out book: The Tipping Point: How Little Things Can Make a Big Difference, human behavior is sensitive to and strongly influenced by its environments. In other words, the community where beliefs are practiced, expressed and nurtured plays a vital role in shaping an individual’s behavior. Creating a structure with guidance would help these principles and values to persist and serve as an example to others in the future.

Malcolm continued to address Judith Rich Harris’s theory, an independent researcher and author of The Nurture Assumption: Why Children Turn Out The Way They Do. Judith Rich Harris suggested that children’s behavior in the outside world often bears little or no similarity to their parents at home. Parents matter much less than peers in the group when it comes to determining their children’s behavior. However, not to forget that children’s transformation into a responsible adult is through parents’ careful hands. Parents do influence their children by their actions in acknowledging and reinforcing the personalities already inside their children. It is not hard to see the connection between parents, peers, and the environment often tied together in human growth and development.

Education for Multicultural and Global Citizenship

Most children spend their time mainly at school with teachers and peers. Therefore, it is safe to say that education and school environment play an essential role in fostering an external multicultural kid.

The cultural diversity and the population of multinational teachers are essential in multicultural education. Children spend more awake hours in school than they do at home. Our goal is to find a school or classroom that can help them to “fit in.” As time grows and they start to feel more comfortable. Kids can develop a sense of security to feeling “belong” to this place eventually.

In a multicultural school, kids’ lifestyles in which will encounter people from different cultural backgrounds. Becoming multilingual is one of the educational goals to develop.

The main advantage is that a multicultural education prepares kids to be much more fully knowledgeable about living with different people. Furthermore, it also emphasizes accepting cultural differences.

Multicultural education is more than the race! 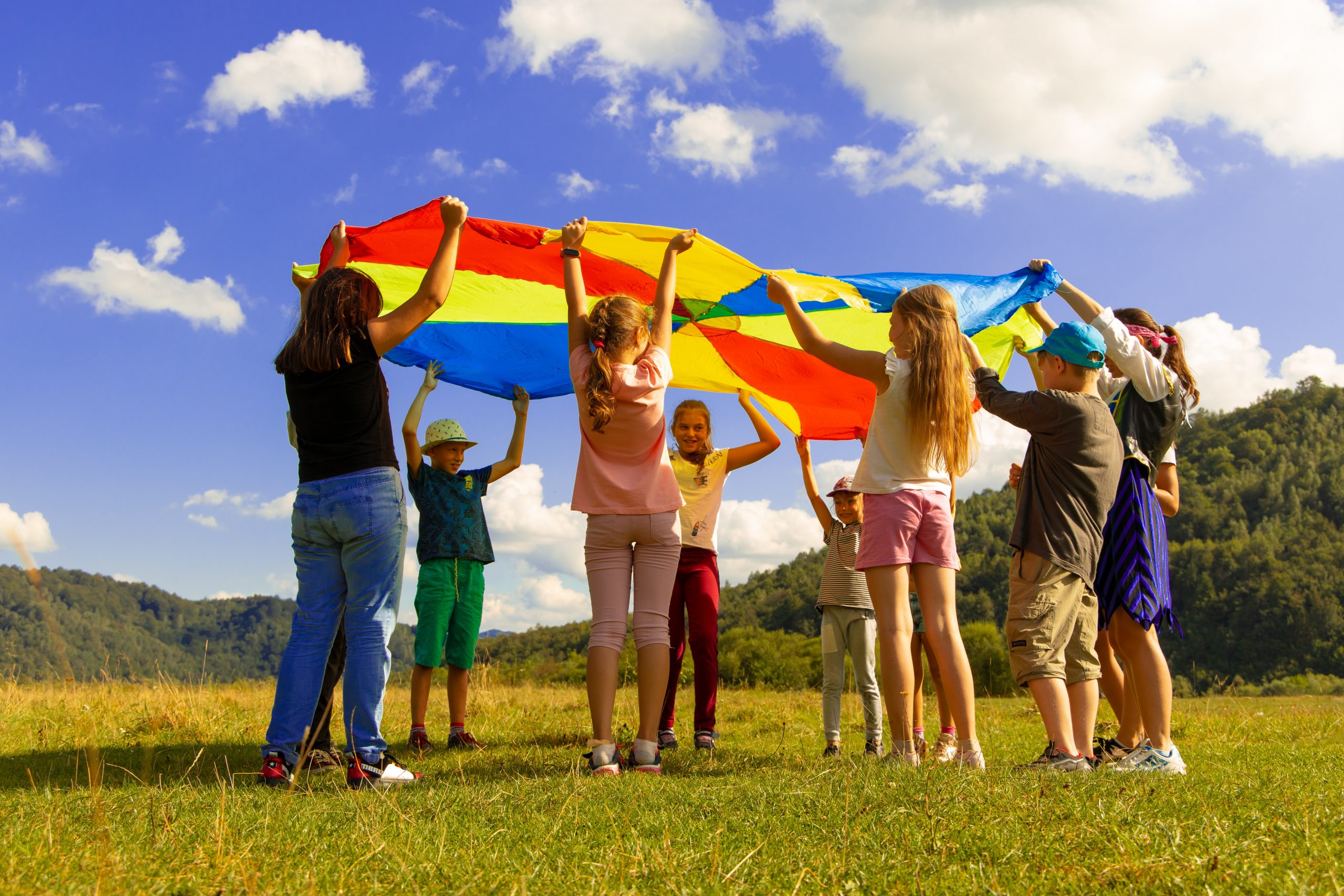 so what is the future of multicultural kids?

Multicultural kids are often engaged in different cultures or interacting with people from other races. They can see objects and situations from multiple perspectives, more flexible to expand further to consider alternatives. Being a global mindset multicultural kid allows them to use culture as a basic understanding of decision-making and problem-solving.

Besides, children engaging in mixed cultures can recognize that things can always be viewed differently, aware that the choice they are involved in is just one among many. In other words, it helps children to understand that there are many ways to achieve goals, and there are many different goals that people may find are worth achieving.

Children grow up in a multicultural environment is likely to be a better communicator and has a more extensive international social network when they get older. Multicultural kids see themselves as part of the world.

One of the biggest challenges of communication is interacting with people from different backgrounds; multicultural children can conduct the conversation more comfortably.

A recent study in the journal “Child Development” found that students feel safer in and out of school when they grow up in a diverse environment. Children feel more comfortable with different social groups and themselves, leading to a more profound sense of safety and self-confidence.

Children who have access to a multicultural environment also have a more in-depth understanding and appreciation of other cultures. It gives children the eagerness to learn about other countries, giving them an open and inclusive world view.

Respecting Others and Self-Respect

During the growing process in a multicultural environment, most multicultural kids develop a natural sense of awareness of his and other cultures. It helps to avoid stereotyping unhealthy relationships and a culture of division that caused unwanted judgment towards people. Children are aware that there is no superior culture and learn that all people are equal. Develop an internal sense of respect for cultural diversity.

Having a diverse environment may pose some challenges. Still, it also has many benefits wherein the children are exposed to the world and develop a positive attitude towards the world view. Creating the opportunity to learn at a young age will undoubtedly significantly impact society in the long run. 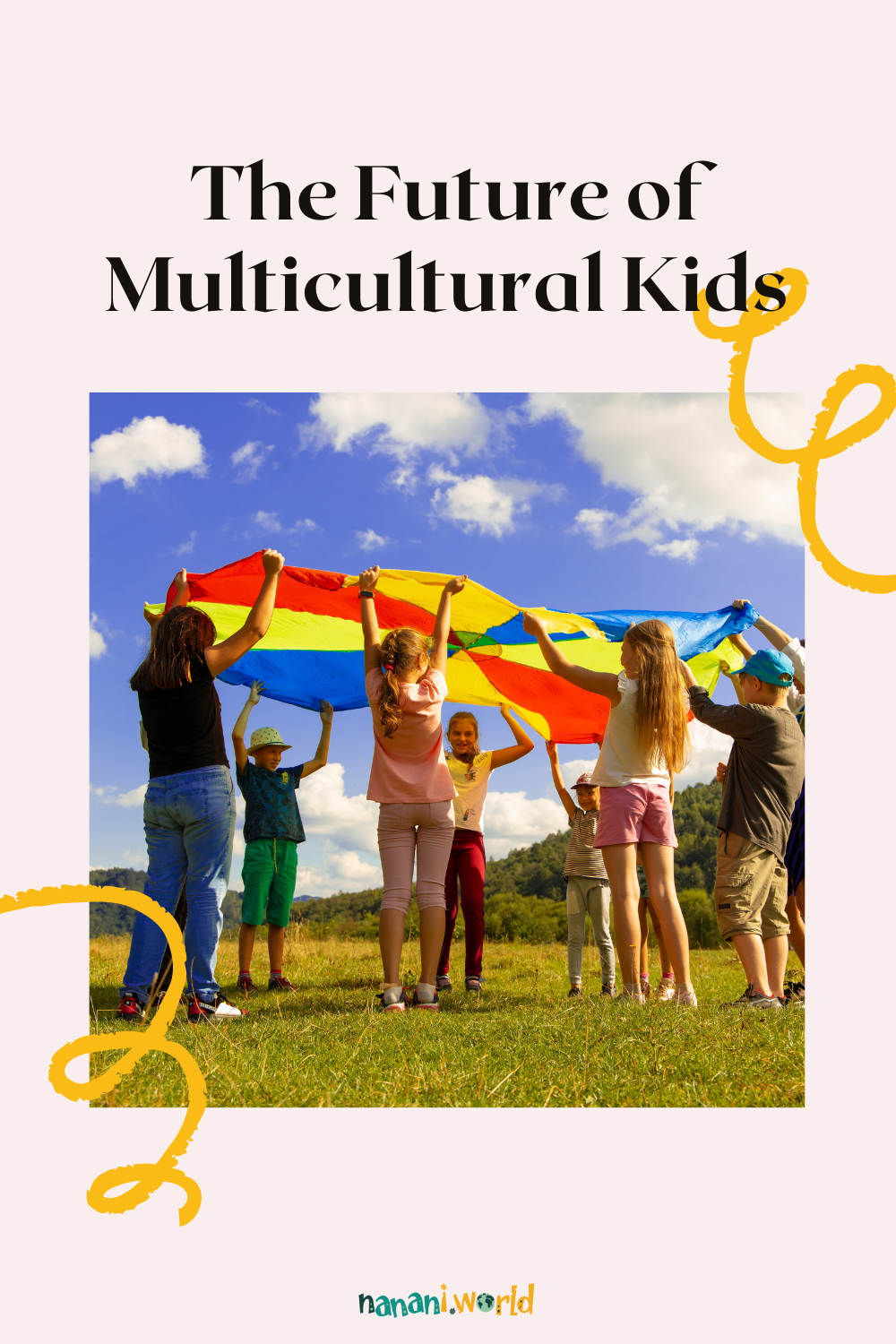