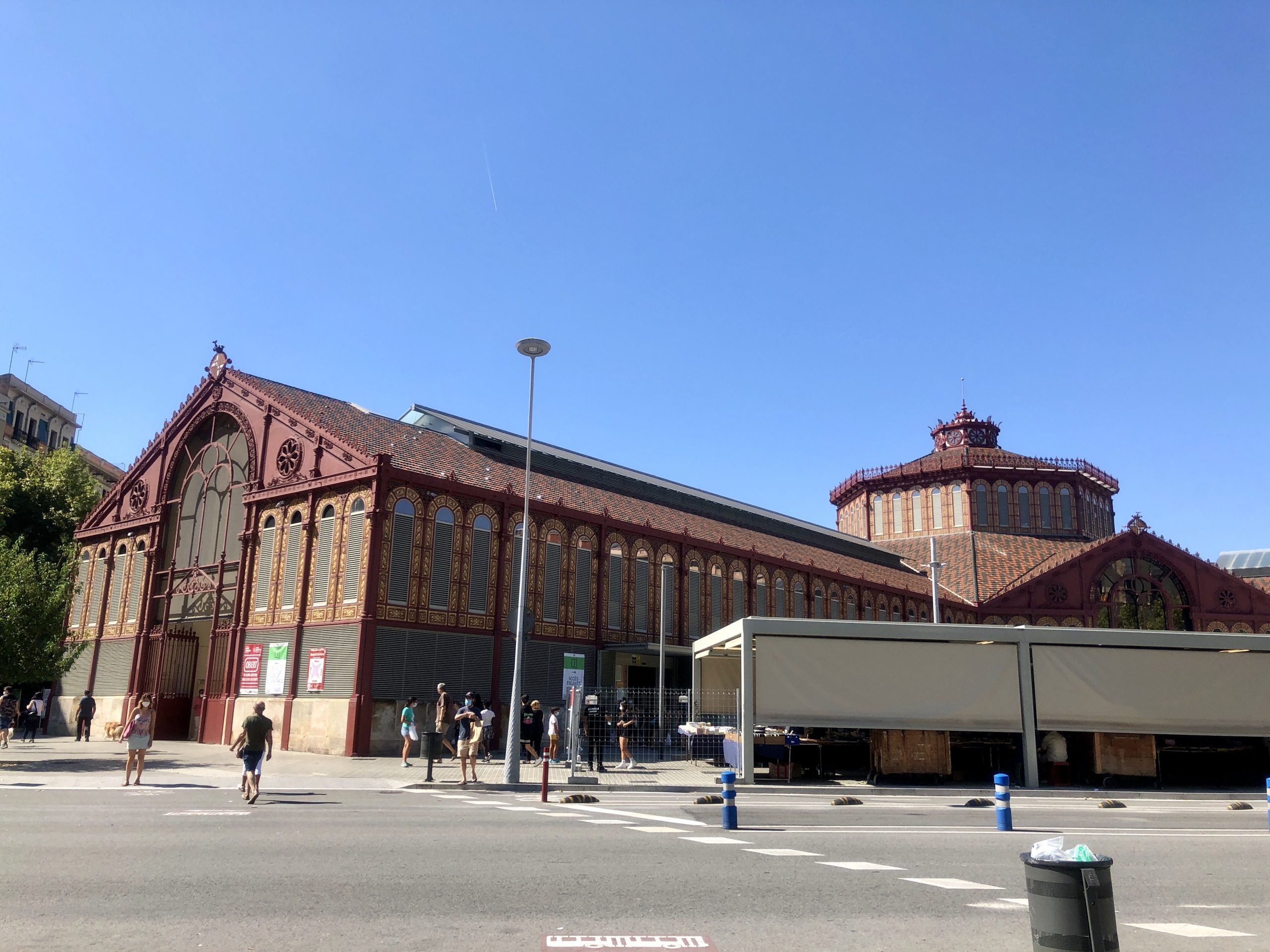 The Most Authentic Local Food Market in Barcelona

Mercat de Sant Antoni is a traditional market located in the district of Eixample, Barcelona. It is excellent for fresh food, vegetables, meat, seafood, and ready-to-go food.

The Sant Antoni market is a lesser-known market for most travelers than La Boqueria on Las Ramblas. However, if you are visiting Barcelona and want to see a less-touristy traditional market, this is your to-go option, suitable for individuals and families. Decent and well-organized, you can find traditional foods from local producers. The diversity of local products may surprise you. It is the best place in the city to explore traditional Spanish foods. In addition, the building played an iconic historical role in the city of Barcelona.

The market is also known as el Mercado de San Antonio in Castilian Spanish and Sant Antoni Market in English. 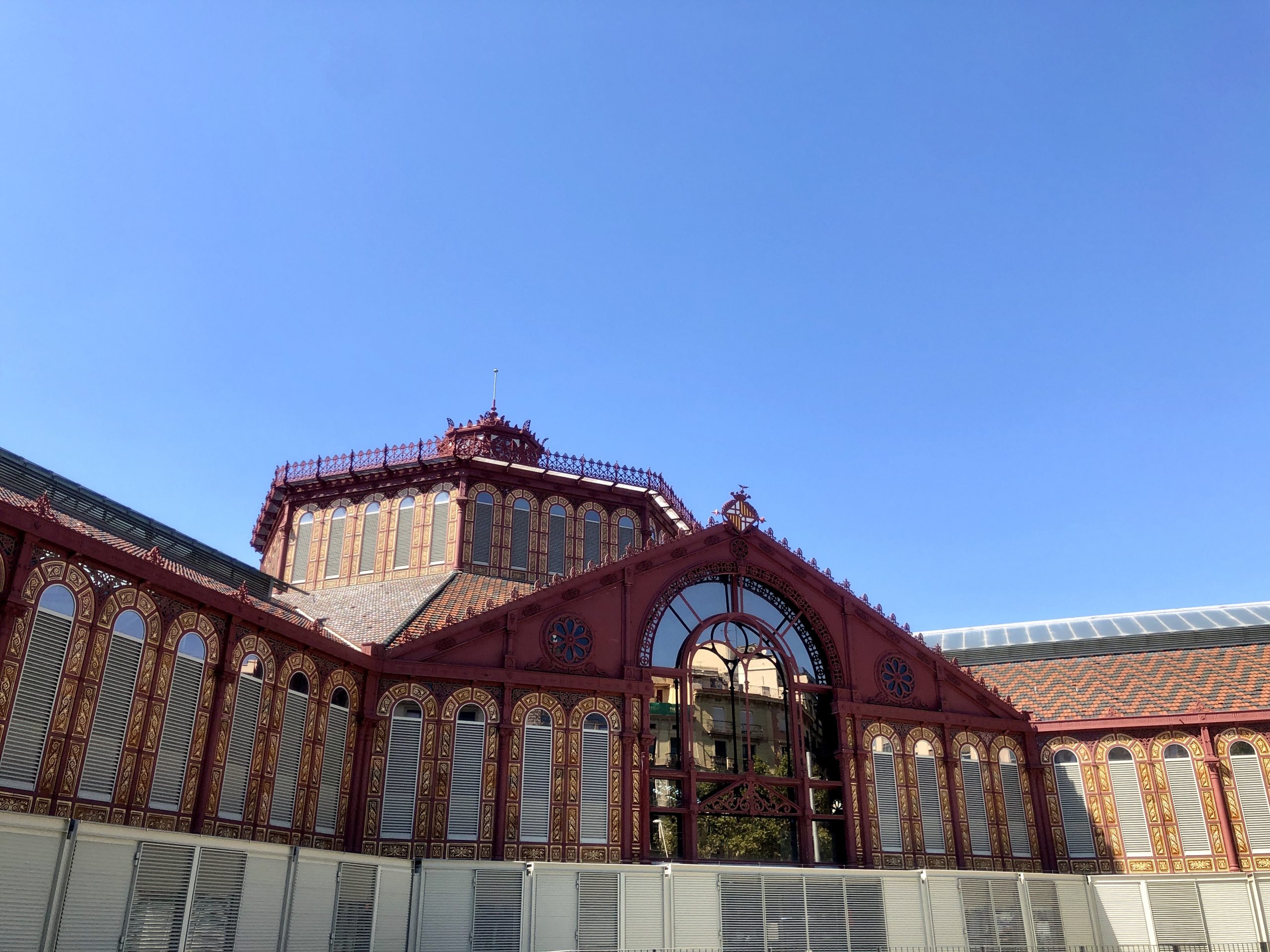 The market opened in 1882, name after the architect Antonio Rovira I Trias. The central octagon crowned with a large dome, the four extension façades face four different sideways – Comte de Urgell, Tamarit, Comte Borrell, and Manso. Mercado de Sant Antoni is considered one of the best examples of iron architecture in Barcelona. The structures of the building occupied an entire city block. In fact, it changed the neighborhood structure and atmosphere.

Sant Antoni Market is one of the largest local food market in Spain, it is also the most iconic buildings in Barcelona’s Eixample district. It occupies an entire block of the neighborhood.

Mercat de Sant Antoni has initially been a second-hand book market. The fair was a unique meeting point for all ages to exchange cards, antiques, second-hand books, and video games. Even just socially hanging out with the like-minded community; The market was a critical spot during dictator Franco’s regime when people lost their freedom of expression. This market was the place to explore books such as Catalan literature that are possibly banned during that period.

Another interesting fact about the Sant Antoni Market is the first market built outside the medieval city wall. The wall was demolished in 1854 for the city expansion plan by Ildefonso Cerdá.

The market currently has over 200 stalls that provide daily supplies from fresh food to clothing. The basement level features a supermarket. Most of the sellers are interactive, and many have been passed down through the generations. Sant Antoni Market mostly caters to neighborhood needs. 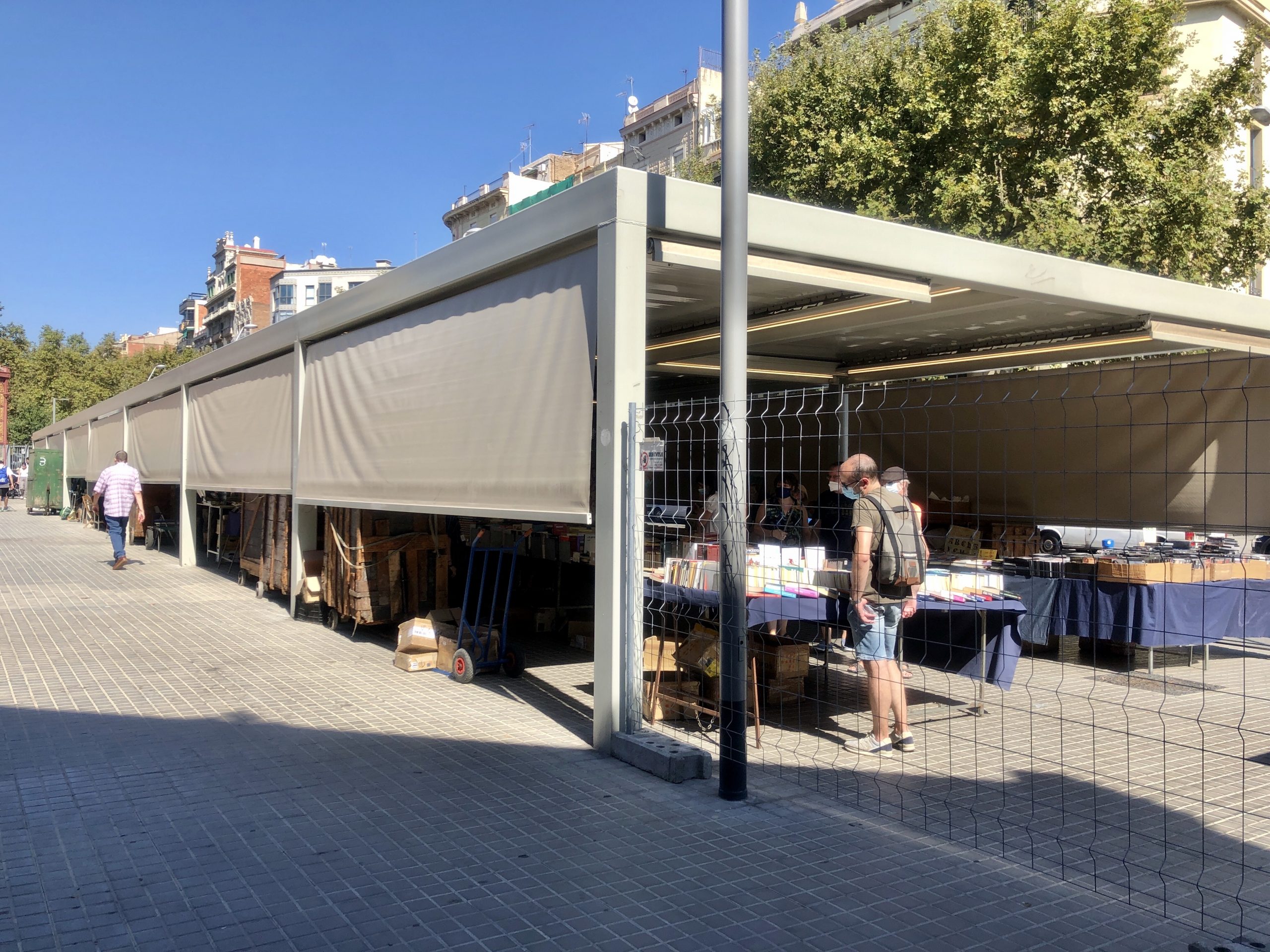 The Sant Antoni market host the second-hand book market every Sunday, there are nearly 80 bookstalls with all types of old books, magazine, comics, postcards, and old films. It is a paradise for book lovers, where you can get “hard-to-find” books.

San Antoni neighborhood is also the lesser populated region close to the central, choosing a hotel in this district gives a calmer evening. Also, it allows you to walk to El Raval district, Gothic Quarter, the famous Las Ramblas within 10-15 minutes.

www.mercatdesantantoni.com more information about Things to do in Barcelona.

How to Get There?